His nomination will have to be approved by WIPO’s 184 member states at a meeting in September.

All of the positions are up for election this year. Appointments, which will take effect from the beginning of 2010, are normally for six-year terms.

By convention, a US representative fills one of the positios. Michael Keplinger of the US is the current deputy director-general with responsibility for copyright and enforcement.

Pooley was one of the main candidates to be USPTO director.

Pooley is a partner in the Palo Alto office of Morrison & Foerster in the firm’s litigation department and served as 2008 president of the American Intellectual Property Law Association (AIPLA). 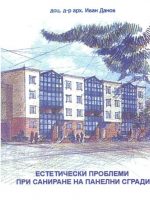 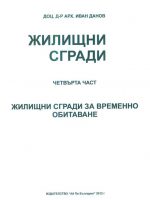 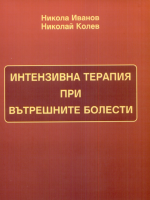 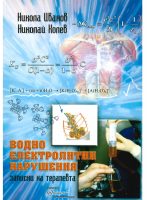 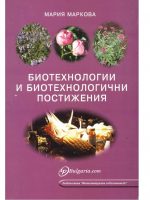 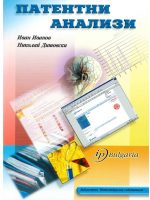 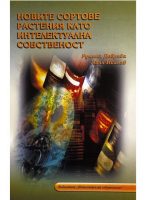 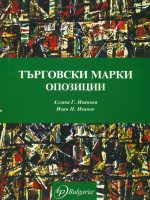 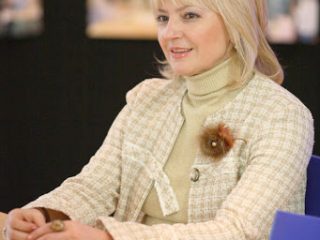 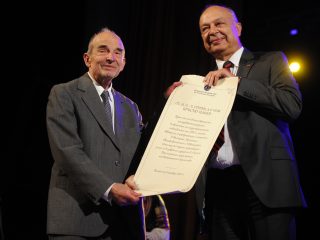 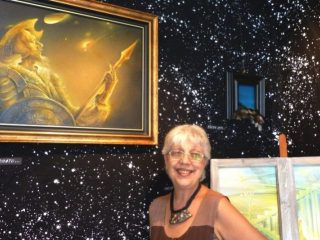 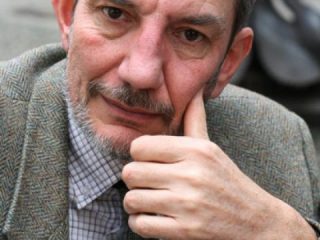 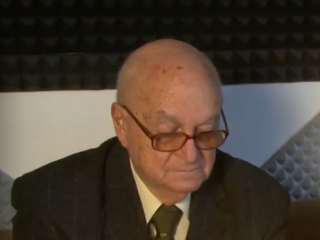 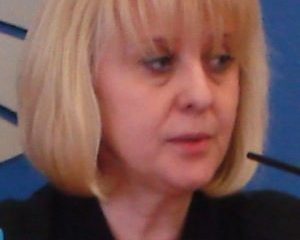 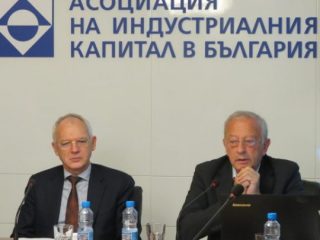 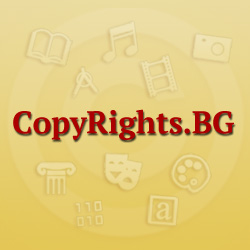 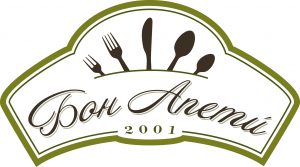